Every case is different, but the ramifications of a conviction are always dramatic and the cost of hiring proper representation is generally minor when compared to the costs that you might be facing. 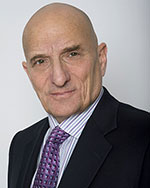 Cases that I handle in Toronto & Kitchener:

Ian articled for the Attorney General of Ontario. He has appeared before Judges and Juries at all levels of trial courts in Ontario, defending cases across the full range of the Criminal Code of Canada (e.g. theft, break and enter, rape, robbery, manslaughter, attempted murder, and murder.) He has also defended the full range of drug charges including major narcotic importing cases and has conducted special criminal prosecutions on contract for the Department of Justice.

About The Traffic Lawyers

This is a Lawyer’s Office, not a paralegal company. If you do require paralegal services, our recommendation is Ticket Defenders®. We are a Law Firm – and one of the only Law Firms in the Province of Ontario with a practice dedicated entirely to the defence of driving charges under the Criminal Code and Highway Traffic Act. We defend serious driving offences in and surrounding the GTA and the Kitchener/Waterloo Region, Ontario, Canada.

We offer Free Consultations, by telephone or by appointment only

No case is too big or too small! We would invite you to allow us to manage the defence of your charge, even if it is a minor offence in a distant Ontario jurisdiction. Chances are that we have an independent Agent in the Region who we will send the case to on your behalf; that way we can monitor your case and provide appropriate instructions and directions to ensure you secure the best resolution available.

You should know that no-one can guarantee the outcome of a Court case with certainty and such promises or guarantees are contrary to Law Society of Upper Canada Rules. We would caution you to be careful of slick marketing gimmicks claiming near perfect records or purporting to charge a retainer based on outcome. 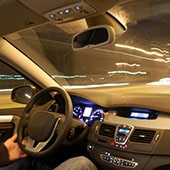 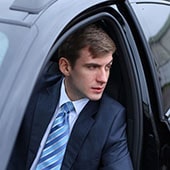 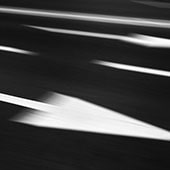 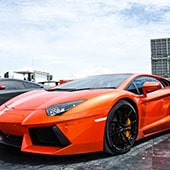 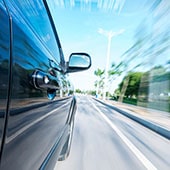 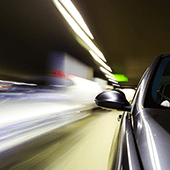